I told you all that I was going to visit a great new place this year, and I wasn’t lying. Last week I spent four amazing, and very cold, days in the beautiful country of Iceland.

The island, although very big, is only home to about 300,000 people, and most of them live in the capital city Reykjavik. During the summer, tourists triple the population, but it’s quite a bit quieter in the winter.

Before visiting Reykjavik, the only thing I’d really heard about the place is that it has happening nightlife. Thankfully, I’ve since discovered that there is a lot more to the city. 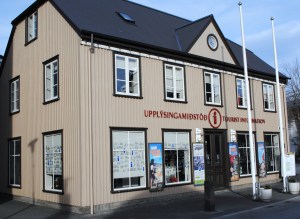 The old town is the most traditional area, with narrow streets and cute little buildings. Unlike any city here in the UK, as soon as a pedestrian even looks like they are contemplating crossing the road, all the traffic stops for them.

Fitting snugly in between the old town and the end of the domestic airport’s runway (which is so close to the city that it’s raised a lot of arguments about whether it should be moved), the centrepiece of Reykjavik is the lake. The water was almost completely frozen over whilst I was there, although it did start to defrost slightly during the last couple of days of my stay. If you look closely at the above photo, you can see the ducks swimming in the foreground and people walking across the same body of water in the background. 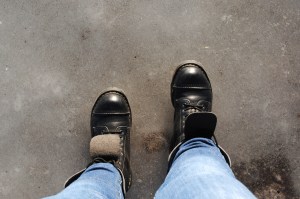 And of course I couldn’t resist giving it a go and heading out onto the ice. 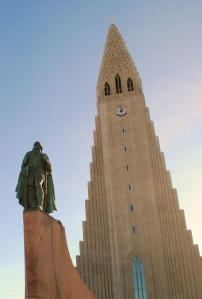